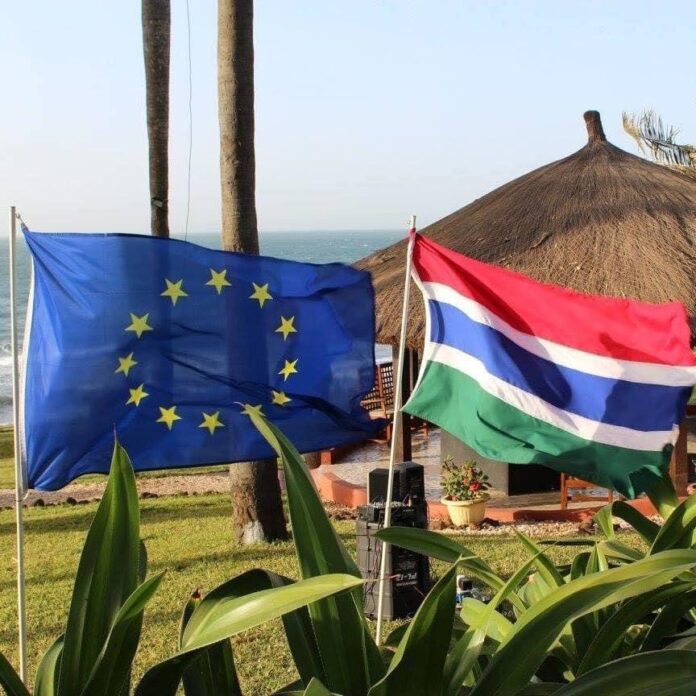 The European Union Delegation to The Gambia is happy to announce that The European Commission has provided EUR 200,000 in emergency humanitarian funding to assist those affected by the recent flash floods. Following heavy rains on 30-31 July and 5-6 August 2022 in several regions of The Gambia, widespread flooding occurred, with houses so severely affected that the residents had to be evacuated to public buildings for safety.

The EU funds will support The Gambia Red Cross Society (GRCS) in helping the affected households to relocate and drain the water out of their homes. The GRCS will target the affected regions of Banjul, Kanifing Municipality, West Coast Region, and North Bank Region. In North Bank Region, five children have been reported dead and one is in critical condition and under treatment as a result of the thunderstorm that accompanied the rains on 30 July 2022. Another victim is also reported in the West Coast Region.

For more information, have a look at the press release on this budget support below:

GPF CONCLUDES THE FIRST PHASE OF JOINT-SECURITY TRAINING ON THE CRIMINAL JUSTICE.