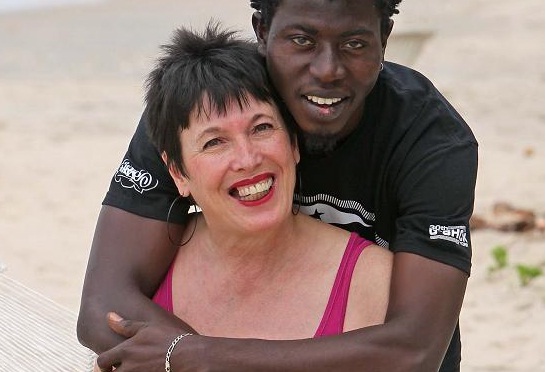 Officials from the Gambian Tourism Board have warned British grandmothers to stay away from promiscuous pensioners involved in the seedy 60s sex trade.

As part of its efforts to shed its reputation as a haven for European sex tourists, the West African nation is asking the UK Government for assistance.

British women looking for toy boys have been flocking to the Gambia recently.

“What we want is quality tourists,” Abubacarr S. Camara, the director of the Gambia Tourism Board told The Telegraph. “Tourists that come to enjoy the country and the culture, but not tourists that come just for sex.”

Mr. Camara said the former British colony wanted to move beyond older female tourists and change its international reputation, which has been described as a “real-life Tinder dream for geriatrics”

As a result, high-end tourists and millennials will be targeted, and ecotourism will be promoted.

In addition, laws are being considered that would facilitate police arrests of local beach boys and older women suspected of having relationships with beach boys.