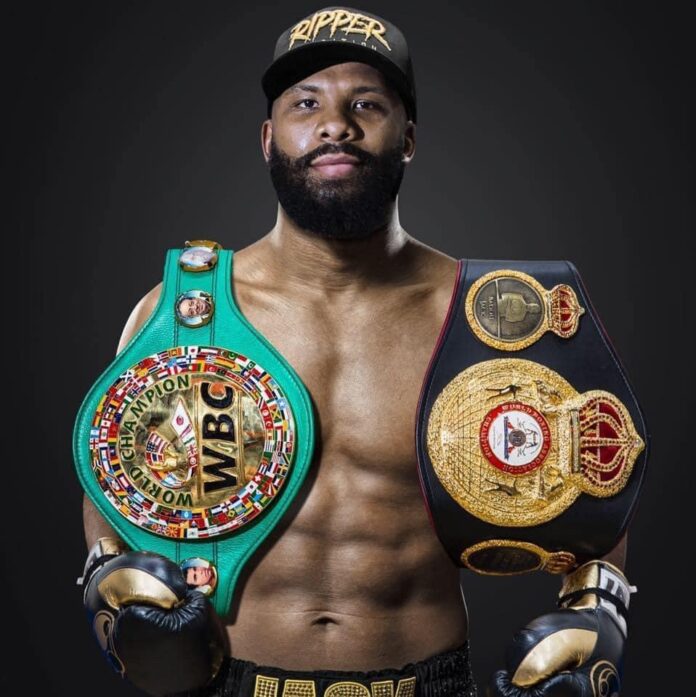 Badou Jack kept on track in his bid to become a three-weight world champion, as the former super-middleweight and light-heavyweight title-holder snapped the unbeaten record of Connecticut’s Richard Rivera with a ten-round split decision on the Usyk-Joshua bill in Jeddah. Badou Jack