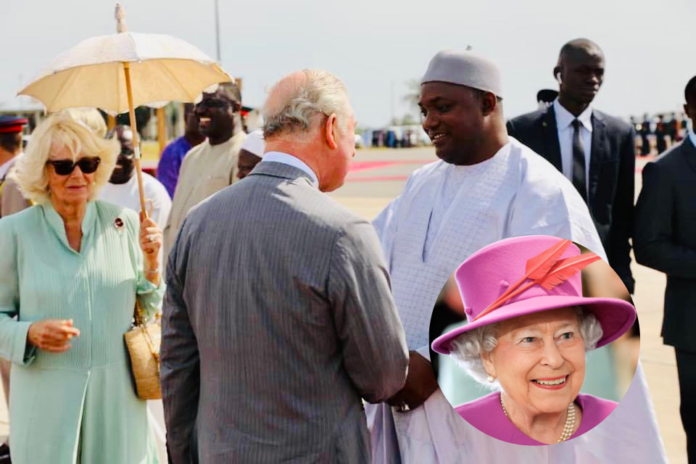 His Excellency, Adama Barrow, President of the Republic of The Gambia, on Friday, September 9th, dispatched a letter of condolence to His Majesty, King Charles III of the United Kingdom, following the demise of Her Majesty, Queen Elizabeth II.

On behalf of the Government, the People of The Gambia, and on his own behalf, the President expressed grief and extended heartfelt condolences to His Majesty, the Royal family, and the entire people of Great Britain.

The President prayed for Allah to bestow mercy on Her Majesty’s soul and grant the Royal family, the people of the United Kingdom, and the Commonwealth family the fortitude to bear this great loss.