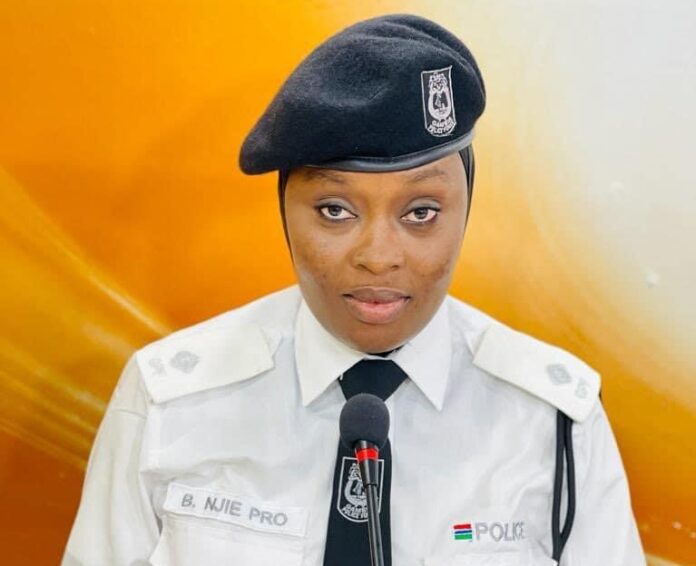 The two suspects are juveniles, both of whom are 17 years old, and are into vocational work – a welder and a mechanic.

We can confirm that both are arrested and a case file is already opened and transferred to the Child Welfare Unit of the police for further investigation and action.