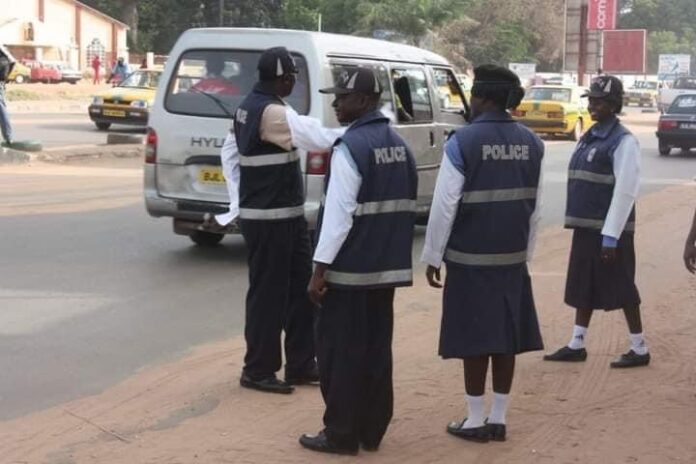 The Office of the Inspector General of Police has today notified all Regional Police Commissioners that all unofficial checkpoints should be suspended with immediate effect.

The decision to suspend all unofficial checkpoints is to facilitate easy movement of commuters and address other inconveniences that it has come with. This is a policy decision that is at the heart of the newly adopted policy doctrine of The Gambia Police force.

Meanwhile, contrary to the memo shared on social media, the cardinal points that distinguish official and unofficial checkpoints are not adequately outlined. Expectedly, this attracts public reactions, stating the recent spate of crime in the country. As an urgent substitute to proactively subsidize crimes, police operations departments are embarking on patrols around earmarked crime zones and sensitization tours across the country. The Office of the Inspector General of Police wishes to assure the General Public that it is highly concerned about the security of the country. This alternative security measure is in the interest of the public. The general public is therefore urged to exercise calm and restraint during this process of reformation and rebranding of the police force.