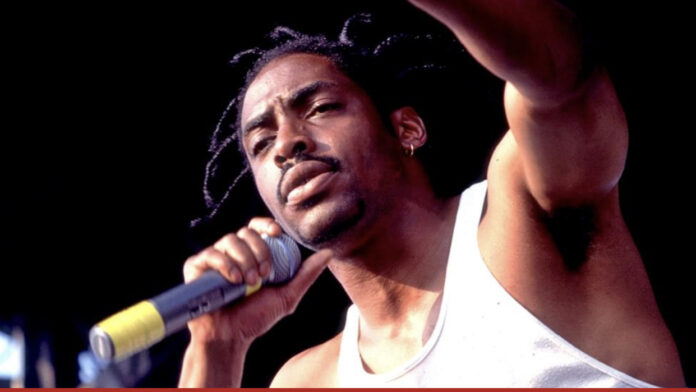 He was found unresponsive on the bathroom floor of a friend’s LA house, his manager Jarez Posey told US media.

Coolio, whose real name is Artis Leon Ivey Jr, won a Grammy for the 1995 track Gangsta’s Paradise, which led the soundtrack for Dangerous Minds.

The exact cause of his death on Wednesday has not yet been revealed. However Mr Posey told TMZ, which first reported the news, that paramedics believed he may have had a cardiac arrest.