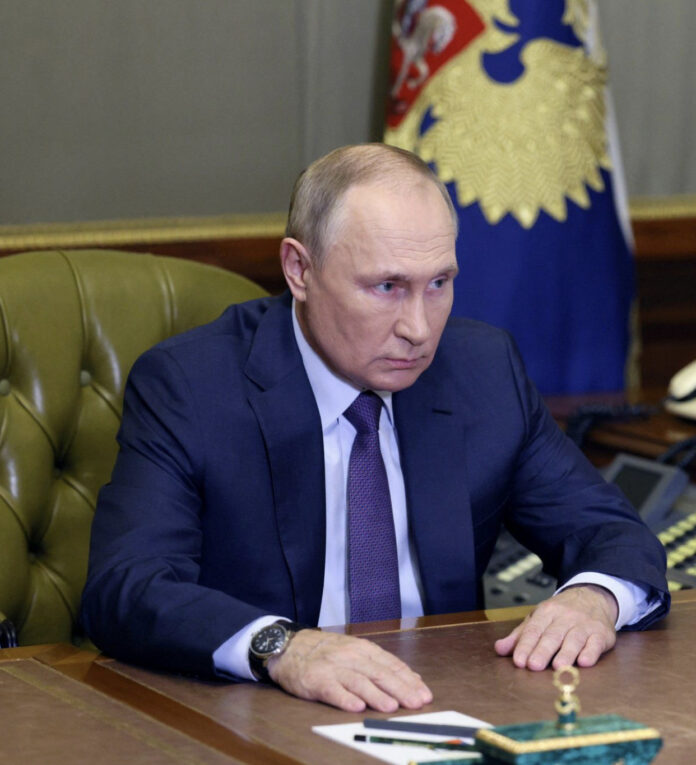 A major escalation in Vladimir Putin’s war with Ukraine is likely to result from the attack on the Crimea bridge that Putin has described as a “terrorist act” perpetrated by the Ukrainian secret service.

On Monday, Russia’s security council will meet to discuss retaliation options in response to an attack on Russian territory. The Russian leader has previously discussed attacking Russian territory with nuclear missiles.