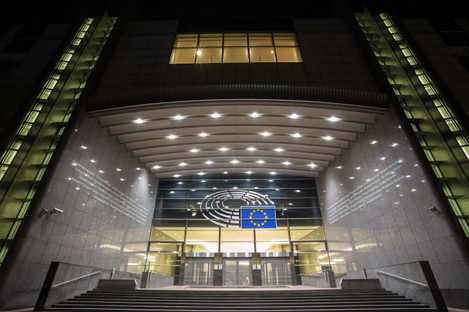 The prosecutor’s office said that as part of a probe into alleged corruption at the EU parliament by “a Gulf country,” Belgium has arrested four people, including a former MEP. Although it did not name a specific nation, Le Soir, a Belgian newspaper, reported that Qatari officials tried to sway an Italian Socialist who served as a member of the European Parliament from 2004 to 2019.

The prosecutor’s office stated that for a number of months, investigators “have suspected a Gulf country of influencing the economic and political decisions of the European parliament, and this by transferring consequential sums of money or giving sizeable gifts to third parties with a significant and/or strategic position within the European parliament.” This was done through the transfer of consequential sums of money or gifts to third parties.

It stated, “Among those arrested is a former member of European parliament,” but provided no additional information regarding the detained individuals’ identities.

The terms “money laundering” and “corruption” were the subjects of the investigation.

Today, the Belgian capital saw 16 police raids, resulting in the seizure of €600,000 in cash, as well as mobile phones and IT equipment whose contents would be investigated.