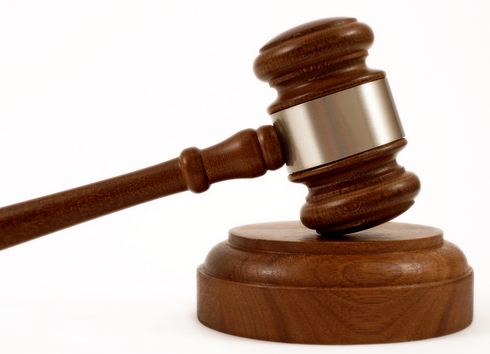 The accused person denied the charge.

According to CAP 10:01 Volume III Laws of The Gambia, 2009, the statement of offence states that the accused has been charged with murder in violation of section 187, which is punishable under section 188 of the criminal code.

According to the specifics of the crime, the accused Saikou Lowe intentionally and illegally, with malice in mind, caused the death of his late wife, Metta Touray, on November 3, 2022, at Gunjur in the West Coast Region of the Republic of The Gambia.

The prosecution team led by Inspector Kemo Y. Manneh requested that the case be transferred to the High Court when it was discussed yesterday. Section 62 of the CPC and legal notice no. 3 of 2009 were cited by Inspector Manneh.

Manneh argued that the magistrate court does not have the authority to hear cases involving capital punishment, so he took the matter to the High Court, which has that authority. In addition, he requested that the accused person remain in the state central prison until his appearance at the higher court.

As a result, the presiding magistrate granted the request made by Inspector Manneh’s prosecution team. In the meantime, she instructed the defendant to remain in custody at Mile Two Prison until his appearance in the High Court.

Lawyer Dodou Jeng, who also represented the accused, did not object to the prosecution’s request.