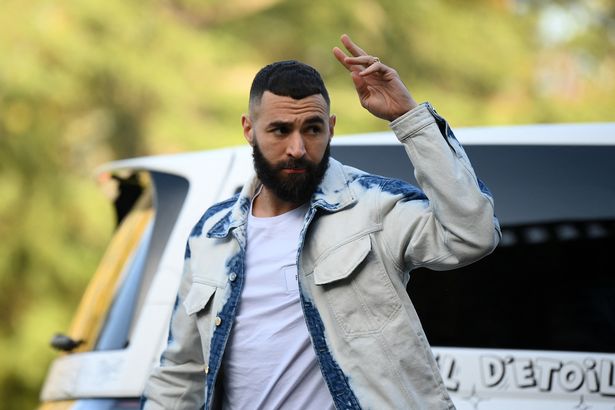 The day after France’s defeat to Argentina in the World Cup final, Ballon d’Or winner Karim Benzema made the announcement that he will retire from international play. “I made the effort and the mistakes it took to be where I am today and I’m proud of it! I wrote my story and ours ends,” Benzema, 35, wrote on Twitter.

Due to a left thigh injury, Benzema, who made 97 appearances for France and scored 37 goals, had to leave the team before the first match.

After not being selected when France won the World Cup in Russia four years ago, the Real Madrid player who won the Ballon d’Or award in October was desperate to play in Qatar.

Due to his involvement in a blackmail scandal over a sextape with his former teammate Mathieu Valbuena, he was kept out of the France team for five and a half years.

He received a €75,000 fine and a one-year suspended prison sentence in a trial last year.

Didier Deschamps chose not to call up a replacement for the Qatar World Cup, but France still had depth in their team, especially in the attack led by Kylian Mbappe, who is 23 years old.