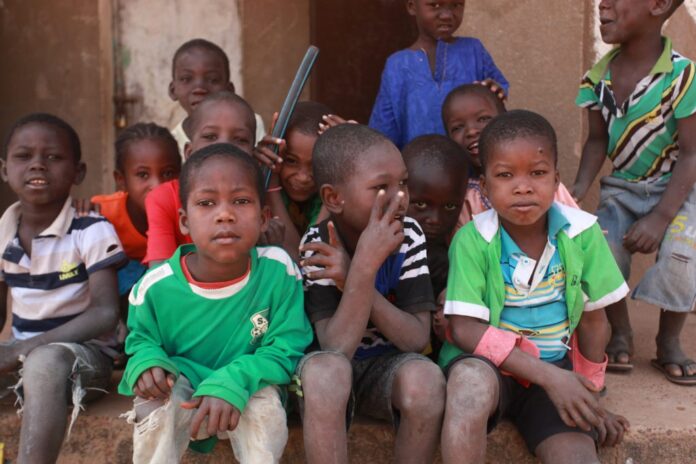 In October, the World Health Organization stated that India’s Maiden Pharmaceuticals’ four syrups may have been responsible for the deaths of at least 66 children.

However, a letter from India’s drug regulator stated that the WHO has not yet provided any evidence.

Africa receives a significant supply of generic drugs from India.

Dr. VG Somani, India’s drugs controller general, wrote the letter on December 13 and addressed it to Rogerio Gaspar, WHO director of regulation and prequalification.

After the WHO issued an alert, India announced in October that it was conducting an investigation into the cough syrups.

However, Dr. Somani stated in his letter that the compounds “were found not to have been contaminated” with the samples that were tested at a government laboratory. The lesser pastor for synthetics and composts, Bhagwanth Khuba, likewise let Parliament know this week that the hack syrup tests “were pronounced to be of standard quality” by an administration examiner at the Local Medication Testing Research center in Chandigarh.

A group of Indian experts is further examining the test results.