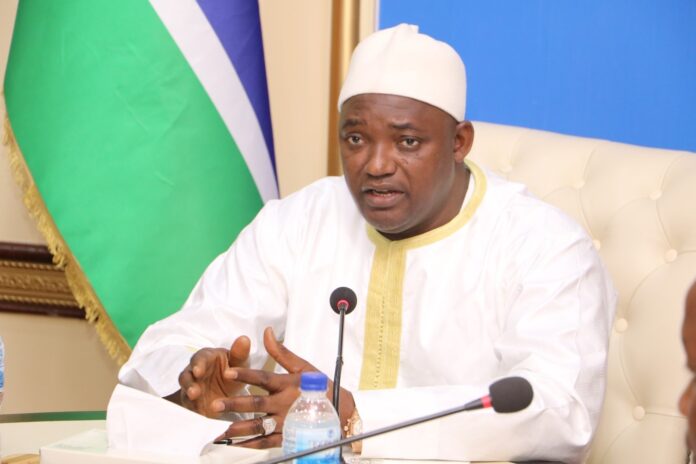 “Following the successful conclusion of congresses at village, ward, constituency, and regional levels, the secretary general and leader of the National People’s Party (NPP), President Adama Barrow and the executive are pleased to inform all members and supporters of the party as well as the public, that the party will hold its first national congress from Monday 26th to Wednesday 28th December, 2022 at the Sir Dawda Kairaba Jawara Conference Centre in Bijilo,” according to the National People’

“The party leader expresses his gratitude and appreciation to all party members for successfully holding local congresses in accordance with the party’s internal democratic structures and strictly adhering to the party’s rules and regulations. The president reiterates that this will undoubtedly bolster his desire for sustained and robust internal democracy within the party and in national politics.

Gambian in Italy to face trial for smashing bank door
“While wishing everyone a successful congress, the leader of the party encourages everyone to maintain discipline, observe the law, and be tolerant; virtues that support the party’s character and philosophy.

The adoption of the party constitution and the election of national officials by delegates, among other things, will be the highlights of the first party congress.