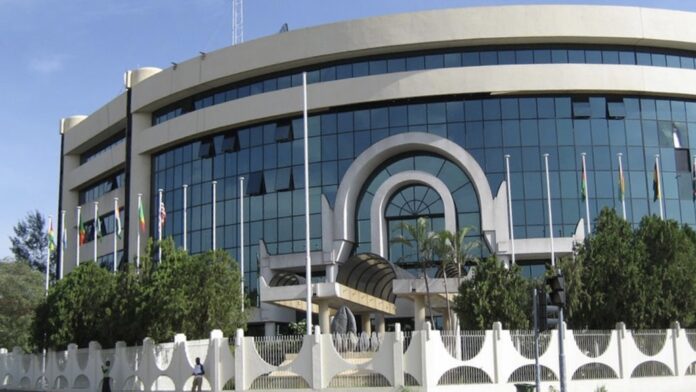 The attempt to overthrow The Gambia’s democratically elected government led by President Adama Barrow has been “strongly condemned” by the Economic Community of West African States Commission (ECOWAS Commission), which has expressed its opposition to any unconstitutional change of power in any of its Member States.

On Wednesday, the Gambia government made the news that four soldiers had been detained in connection with an alleged failed coup attempt.

In a press release, ECOWAS states, “The news of an attempted coup in the Gambia has been received with utter dismay and shock by the Commission of the Economic Community of West African States (ECOWAS Commission).”

“The ECOWAS Commission expresses its total rejection of any unconstitutional change of government in any member State and strongly condemns the attempt to overthrow the Gambia’s democratically elected government.”

“The ECOWAS Commission commends the leadership and personnel of the Gambia security services for adhering to their constitutional role and foiling this illegal plot,” the statement reads.