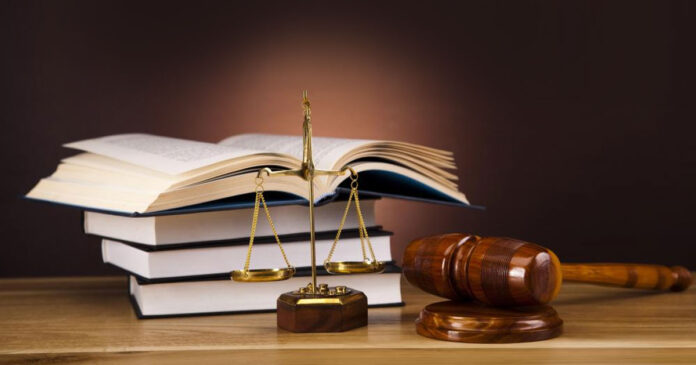 Yesterday, a non-GANU leader, Sheikh Tijan Hydara, pleaded guilty to obtaining D461,500 from Fabakary Sanneh and four others in the guise of providing them with Spanish visas. The facts were presented by the police prosecutor, ASP Famara A Sanyang, who told the court that the accused Hydara met Malang Sanneh sometime in 2020 and told him that he had a travel package to Spain. Malang Sanneh was intrigued by the news, so he told three of his friends—Fabakary Sanneh, Mamadou Ousman Bah, and Samba Sarr—who all had a personal meeting with the suspect and learned more about his alleged package,” the police officer testified in court.

Ebrima Jah, Sheikh Tijan’s attorney, made a plea of mitigation on his behalf, pleading with the court to balance justice with mercy because his client did not waste the court’s time.

He told the court that the accused was driven to engage in such behavior by the fact that he had a child and a sick mother at home.

When questioned about the accused’s criminal history, ASP Sanyang provided evidence of the accused’s prior conviction and requested compensation for the complainant in accordance with Section 145.