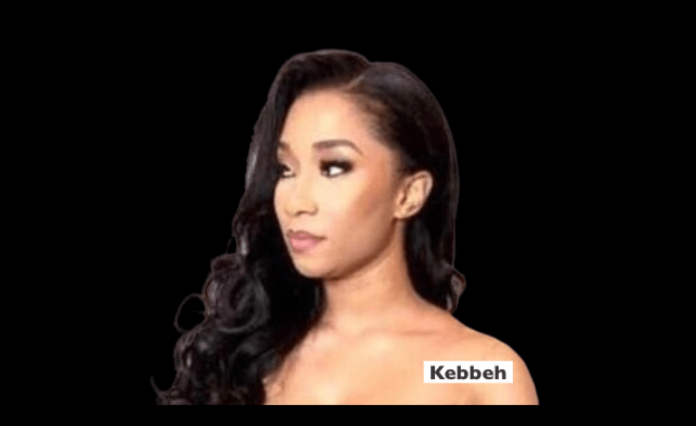 Khadijah Kebbeh, a socialite and businesswoman, has been ordered to appear in court for allegedly stealing more than D50 million from Abubakary Jawara, CEO of GACH Global. According to the specifics of the offence, Ms Kebbeh stole D2 million, US$20,000, and €749,965 from GACH Global Trading Company in October 2021. By “disguising or concealing the illicit origin of the money converted and/or transferred into her bank accounts despite knowing that those monies are proceeds of unlawful activity,” she is also accused of money laundering.

On Monday of this week, she is expected to appear before the Banjul High Court.