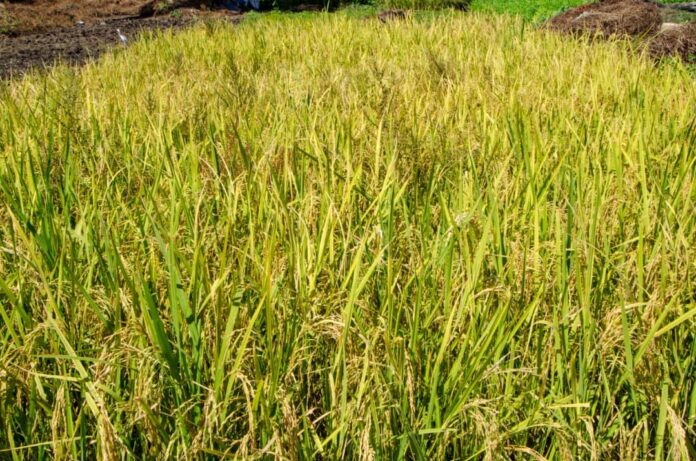 In an exclusive interview with BlockTV, Mr Drammeh justify his reasons for interpreting weather forecast information to ordinary farmers who are not literate and cannot understand the English text.

“For years now, the weather forecast is being reported by many media outlets in the English language which is not understandable to the consumers who are mostly ordinary farmers. This is one of the reasons why I decided to help farmers to better understand weather forecast information in their own language. There are some people who attempt to interpret in local languages but due to technicality in interpreting, they often distort the true or contextual meaning of weather jargon or terminologies.”Mr Drammeh said

“As someone working with rural farmers, knowing their limitations in understanding weather forecast information in their own local languages, I produce a free audio version in local languages for farmers. I use this opportunity to urge those who share my audio to give me feedback.” he highlighted

He dilated extensively on the importance of languages.
” weather forecast in the local language is equally important thereby it should not be limited to the original English version. The end users are the farmers, who are mostly not schooled. Secondly, it’s not necessarily being educated but weather forecast information interpretation requires special skills,” he said.

“Weather forecast is meant to prepare farmers and the general public to help them to act on the precautionary measures and planning the daily engagement to prepare in advance for adverse effects of rainfalls, windstorm, thunder & lightening and extreme temperatures,” He continued.

Mr Wandifa Drammeh spoke at length on the impacts of the weather forecast in local languages on agricultural production and productivity revealing that his weather interpretation is indeed useful to the farmers.

” Temperature, humidity, precipitation, air pressure, wind speed, and wind direction are key observations of the atmosphere that help forecasters predict the weather. Changes in ozone, greenhouse gases and climate change affect agricultural producers greatly because agriculture and fisheries depend on specific climate conditions. Temperature changes can cause habitat ranges and crop planting dates to shift and droughts and floods due to climate change may hinder farming practices.”