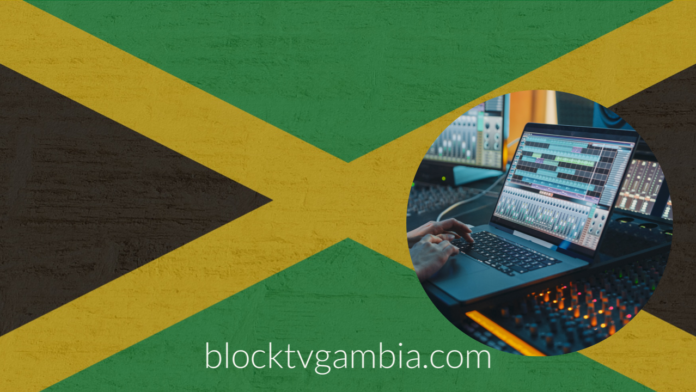 Jamaica’s broadcasting authority has banned content that “glorifies illegal activity” – such as drug and gun use. The new rules cover TV and radio – including music – and list specific topics that are off-limits.
According to the Guardian, the government has said the ban is meant to cut back on material that “could give the wrong impression that criminality is an accepted feature of Jamaican culture and society”.
Some Jamaican artists criticised the measure saying it will do little to stop crime and will cut out of the conversation populations affected by heightened gun violence.