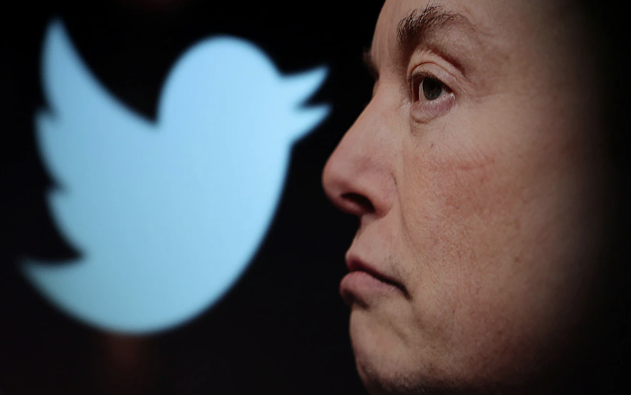 With a $44 billion blockbuster deal, Elon Musk has taken over Twitter, one of the most influential social media platforms.

The new owner of Twitter had not yet contacted Twitter employees on Friday. While Musk has responded to some posts on Twitter about his ownership, he hasn’t said much publicly about it.