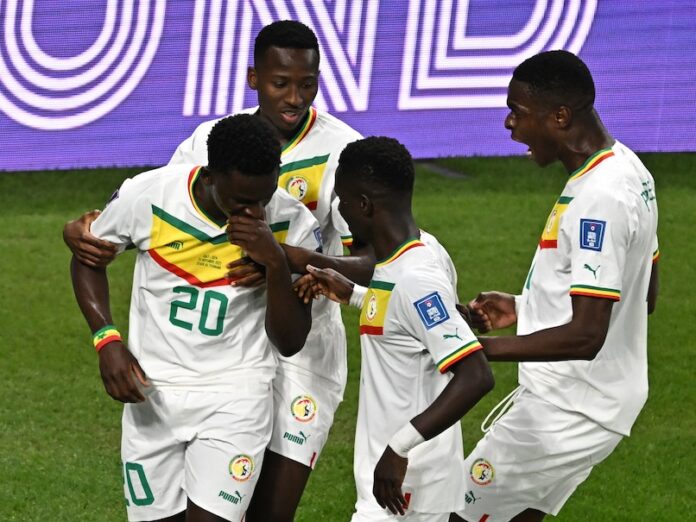 QATAR were driven to the edge of an early disposal from their own World Cup on Friday after a 3-1 loss to Senegal.

Senegal took the lead in the second half thanks to goals from Boulaye Dia and Famara Diedhiou. Substitute Mohammed Muntari from Qatar then scored in the 78th minute to set up a dramatic finish.

Senegal substitute Bamba Dieng scored six minutes after the fact to put the outcome certain and lift the African champions, who opened with a 2-0 misfortune to the Netherlands, right once more into dispute in Gathering A.

The loss left base side Qatar perspiring on results somewhere else on the off chance that they are to try not to follow South Africa in 2010 as just the subsequent World Cup hosts to bow out after the principal round.

Qatar would become the first host nation to be eliminated after two games if Ecuador failed to defeat the Netherlands later in the day.

After a nervous start to the tournament with a 2-0 loss to Ecuador, Qatar appeared tentative against Senegal once more.
After Saad Al Sheeb’s subpar performance in the opening match, the Asian champions moved him to the bench.

Meshaal Barsham, his replacement, flailed at a corner as Senegal pressed for the opening goal, which lacked confidence early on.

By that time, Senegal’s Ismaila Sarr and Nampalys Mendy had already missed chances to score, and Idrissa Gana Gueye and Youssouf Sabaly wasted more chances as the first half went on.