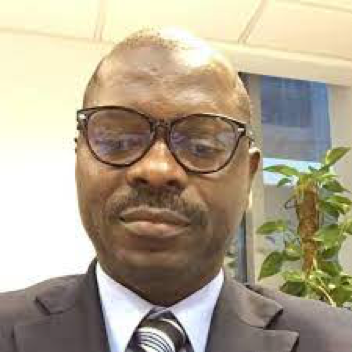 The minister of Finance and Economic Affairs, Seedy K.M. Keita, revealed during his Friday speech to lawmakers about the budget for 2023 that the current naturalization and registration fee of D5,000 for ECOWAS nationals will be increased to D25,000, while the fee for non-ECOWAS nationals will increase from D15,000 to D75,000. He stated that “ECOWAS permit A, which is currently at D1,850 will increase to D3,000.” He emphasized this point.

The current entry clearance fee of D3,000 will be increased to D7,000.The current price of a machine-readable passport will rise to D3,000.Extension remains at D1,000 at the moment.The ETC, which is at D250 at the moment, stays the same,” he emphasized.