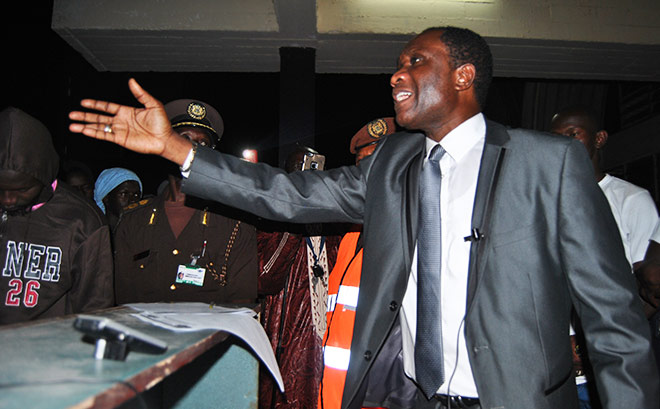 The special adviser to President Adama Barrow, who is also the leader of the Gambia Party for Democracy and Progress, has given the youths the task of avoiding being used as weapons of violence. These remarks were made by Henry Gomez while he was speaking at the Friendship Hotel over the weekend to the congress of his party.

According to him, “Most of the time people inside and outside the country would want to use you to drive their agenda and disrupt the peace from their comfort zones,” he advised congress attendees. He stated that cultivating a culture of violence among the nation’s future leaders would be tragic. Instead, “you should take advantage of the opportunities that are available to you in education and other meaningful endeavors to play your role in the building of a nation and your personal development,” he advised the youth.

By importing a significant amount of cooking oil, Mr. Henry Gomez praised the government’s intervention to prevent the prices of essential goods like cooking oil from spiraling out of control. He said that the government should get GGC to start importing rice like they used to.

Because there were no elections, the congress ended without making any changes to the executive.

Among the dignitaries who attended the congress were Musa Yalli Batchilly, the leader of GAP, Dou Sanno, the deputy political adviser, Seedy Njie, the Deputy Speaker of the National Assembly, and Dembo Bojang, the president’s religious adviser.

“He has confidently lived the virtues of honestly, humility...