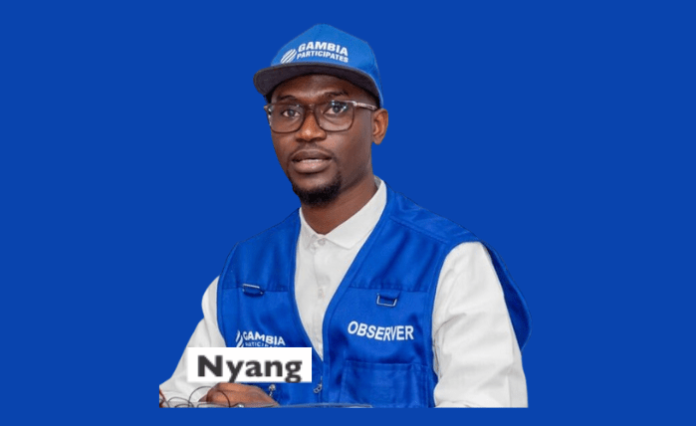 The Gambia Participates and the African Parliamentarians’ Network Against Corruption (APNAC) – The Gambia Chapter have issued statements urging unity against corruption as the world observes International Anti-Corruption Day. According to Transparency International’s 2021 Corruption Perceptions Index, The Gambia Participates executive director Marr Nyang stated in a statement provided to The Standard: “The Gambia was ranked 102 least corrupt nation out of 180 countries.” We would like to reiterate the sluggish anti-corruption efforts in The Gambia on International Anti-Corruption Day. Anti-corruption legislation and government-led efforts to prevent, detect, and sanction corruption acts are one of the most important missing pieces in the country’s transitional justice process.

Mr. Nyang stated that anti-corruption measures should go hand in hand with democracy building because corruption weakens democratic institutions, hinders economic growth and human development, and a lack of measures makes it easier for grand corruption in government to occur without being caught.