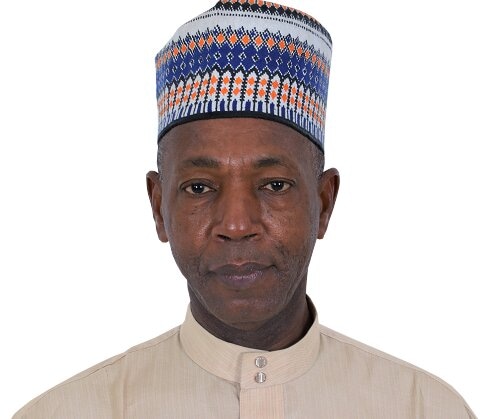 Critics have characterized government officials’ overseas trips as wasteful adventures, and the Minister of Tourism has responded. Ministers and other government employees have received a lot of criticism over the past few years for their frequent travel, which frequently does not benefit the nation. Hamat NK Bah said at random after yesterday’s launch of the Tourism Diversification and Resilience project that, contrary to what critics claim, “not all government travels are wasteful.”

“President Barrow, if you present any justifiable justification for your travel, he will accept it; if you present no justifiable justification, he will reject it.” As a result, it is shameful that ministers and civil servants are the targets of insults and abuse because they travel abroad knowing some of the conditions we face. Minister Bah referred to the recently launched project and stated, “We travel to bring it to this country and today, we have D4.2 billion free money.”

He continued: We are being slammed for traveling in every newspaper you open. If we hadn’t traveled outside, how do you think we would have brought D4.2 billion to this country on grant? Criticism is beneficial, but it must sometimes be objective.

Minister Bah also made the announcement that all Covid-19 travel restrictions have been lifted by the president. He stated that the move is a part of the long-term campaign the government is using to promote Destination Gambia.

All COVID-19 restrictions have been lifted nationwide. He added that the lifting of the restrictions is a welcome development for the country’s tourism industry and that it will reduce excess spending by vacationers and tourists to the Destination Gambia.