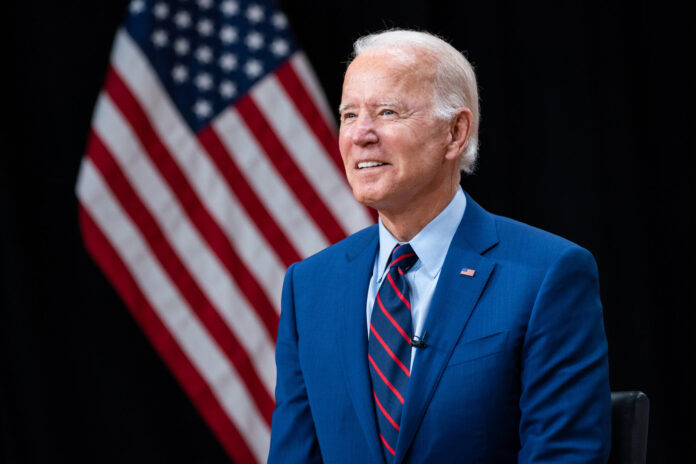 “Today, the Millennium Challenge Corporation signed its first ever Regional Transport Compact
with the Governments of Benin and Niger,” said President Biden. “Since the start of my
administration, the MCC has announced new investments of nearly 1.2 billion dollars in Africa.

In fact, the MCC just announced partnerships with four African countries — first compacts for
The Gambia and Togo to boost economic development, a compact with Senegal to bolster
regional connections, and a threshold program with Mauritania to help strengthen democratic
governance and pursue policy reform to unlock economic growth. These MCC investments are
part of the work were doing worldwide through the Partnership for Global Infrastructure and
Investment.”
During its annual “selection” meeting held last week, MCC’s Board — which is chaired by the
U.S. Secretary of State Antony Blinken — selected The Gambia and Togo as eligible to develop
compacts, MCC’s five-year grant program that focuses on large-scale infrastructure investments
and address policy and institutional reforms. The Board also chose Senegal as eligible to develop
a concurrent regional compact as well as Mauritania for a threshold program. Threshold
programs are MCC’s smaller grant program that is designed to support policy and institutional
reforms that address the factors constraining a country’s economic growth in countries that may
not yet be meeting MCC’s strict compact eligibility criteria.

“Today’s announcement is symbolic of both the United States’ enduring commitment to Africa
and MCC’s dedication to creating a stronger, more resilient global community,” said MCC’s
Chief Executive Officer Alice Albright. “Our Board’s selection of these countries affirms each
country’s aspiration or commitment to democratic principles as well as their intentions to make
the investments and institutional changes necessary to build a more prosperous future for their
communities. The MCC Board’s decision comes at a critical time, and we look forward to
working together with each country to develop a program that will address the most pressing
challenges facing their economies.”
MCC has been a steadfast partner with governments across the African continent since our
agency was founded in 2004, investing $9.5 billion in 24 African countries. With these new
selections, MCC has expanded its active programs to 14 countries in Africa with compact and
threshold programs worth $3 billion as well as another $2.5 billion in the pipeline.
Along with selecting countries for new grant programs, MCC’s Board also reselected Côte
d’Ivoire as eligible for a concurrent regional compact program; Mozambique, Sierra Leone, and
Zambia for compact development; and Kiribati for threshold program development. The Board
also reaffirmed its support for continuing compact development in Belize. MCC regularly
reviews its partner countries’ policy performance throughout the development and
implementation of a compact or threshold program.
Find out more about MCC’s selection process on its Who We Select web page.
The Millennium Challenge Corporation is an independent U.S. government agency working to
reduce global poverty through economic growth. Created in 2004, MCC provides time-limited
grants and assistance to countries that meet rigorous standards for good governance, fighting
corruption and respecting democratic rights.

A crackdown on homosexuality and “unnecessary divorce” are promised by the...