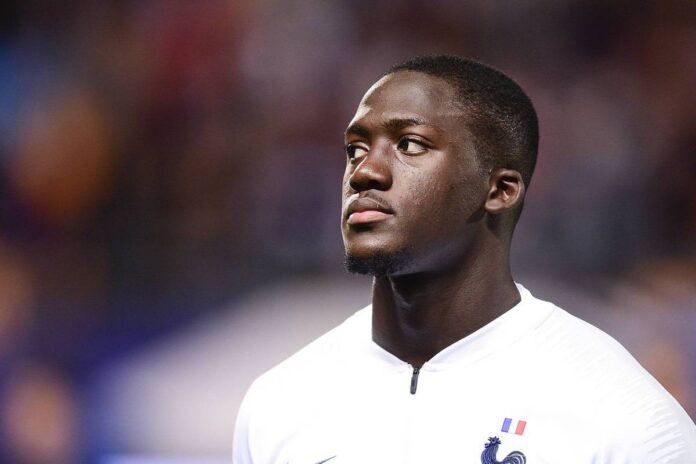 According to the French Football Federation (FFF), Bayern Munich winger Coman had already been forced to miss a training session on Thursday due to a “light viral syndrome.”

In the 2-0 victory over Morocco in the semi-final on Wednesday, Coman was not used as a substitute.

As they formed the central defensive partnership against Morocco, France coach Didier Deschamps will be more concerned about Varane and Konate’s health.

Dayot Upamecano was out of the semi-final because of illness, so Konate took his place in defense.

In addition, Adrien Rabiot, who has been a key member of France’s midfield in Qatar, missed the semi-final due to illness.

On Friday, France forward Randal Kolo Muani stated in a press conference: There is a mild case of the flu, but nothing serious.

Deschamps suggested earlier this week that the French team’s illnesses might be caused by cold air conditioning.

Deschamps stated, “The air conditioning is on all the time, so we have had a few cases of symptoms similar to the flu, but we will try to prevent it from spreading.”

“The players set forth such a lot of energy on the pitch thus their safe frameworks endure. Your body is weaker, making you more susceptible to infection.

France wants to become the first team since Brazil in 1962 to win two World Cups at the same time. Meanwhile, Argentina captain Messi wants to win the only major title of his career.