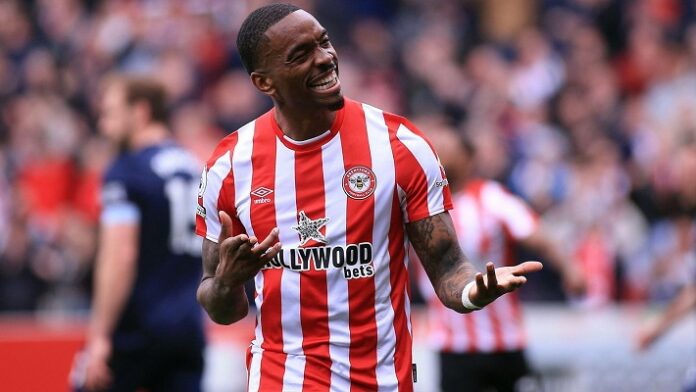 The governing body has announced that BRENTFORD STRIKER IVAN Toney has been charged with additional alleged violations of the Football Association’s betting rules. Toney was indicted in November for 232 alleged breaches that occurred over a four-year period.

Toney will have until January 4 to respond.

Brentford made the following statement on the club’s website: “We have been informed of the additional charges.” Our private discussions regarding this matter with Ivan and his legal representatives continue.

From 2017, when Toney was on Newcastle’s books, to 2021, when he joined Brentford from Peterborough, the first alleged breaches date.

After being called up for the recent Nations League games, Toney was a candidate for England’s World Cup squad. However, when Gareth Southgate named his traveling party, Toney was not included.

On November 6, Toney posted on Twitter, “When news of the FA probe broke, I wrote: There is a story about me in today’s national newspaper, as far as I know.

“I have been assisting the Football Association with their inquiries and will not be commenting until such investigation has concluded.”

It has always been my childhood dream to play for my country at a World Cup finals, and I am proud to be an Englishman.

This season, Toney has scored 11 goals, two of which came in Brentford’s shocking 2-1 win over Manchester City, their last match before the World Cup.