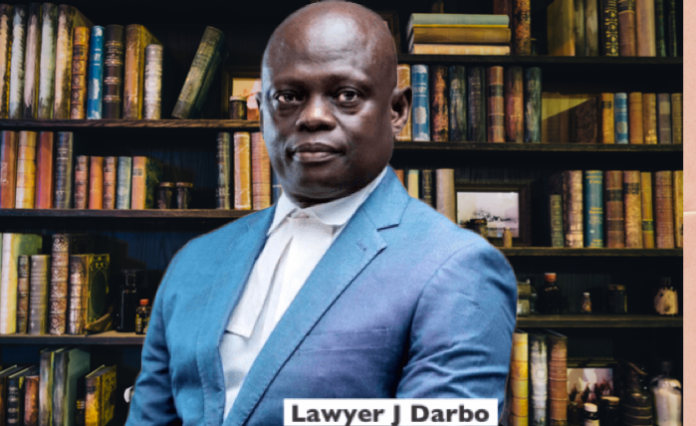 The president mixes nerves subsequent to declaring last week that he will choose lead representatives for Kanifing Region and Banjul which are undeniably monitored by resistance city hall leaders to put a stop to what he portrayed as “endeavors sabotaging his taxpayer supported initiatives’.”

Darbo, a prominent lawyer, argued yesterday in an interview with Kerr Fatou that democratically elected councils cannot be controlled by governors.

“The Constitution has given the local councils a lot of autonomy. It should be the responsibility of the president or whoever is in charge of that plan to make certain that the way government is run is substantially in line with the language in the Constitution. So, if they say a high degree of autonomy, you can’t say, “I want to administer your councils for you or I want to administer your councils for you through the Ministry of Local Government, like we are seeing right now,” coming from the State House.

He stated that The Gambia’s 1997 Constitution is the supreme law and that any law that conflicts with it is null and void.

“Whatever the president wants, it doesn’t matter. The rules are simple. If you go on a solo trip because you think you are the president with all the power, you will probably be able to pass legislation, especially if you control the National Assembly, so that won’t be a problem. But because it goes against the constitution, you can’t put that legislation into effect because if you do and challenge it at the Supreme Court, the Supreme Court may invalidate it.