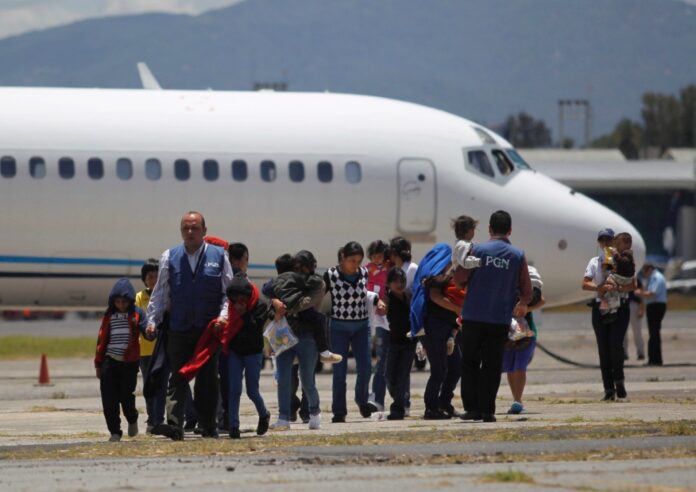 Many Senegambians in the Unified Realm are presently in a condition of uneasiness and disquiet as the High Court in London at last gave a decision for the public authority to extradite transients that crossed the Channel into England to Kigali. The legality or otherwise of such a controversial and contentious decision made by the Conservative government has been a point of contention over the course of the months leading up to the highly anticipated judgment.

“Barrow has no power to appoint governors for Banjul, KM” says lawyer

The deportation plans were vehemently opposed by the opposition Labour party, charities, legal professionals, and other civil and religious organizations, but the High Court ruled that they are “legal.”

However, the Court emphasized that “the case had not been properly considered…and would need to be reconsidered…” in regards to the faith of the first batch of asylum seekers who would be deported. In addition, the High Court commented on one of the most contentious points by stating that the plan “did not violate the UN’s Refugee Convention or human rights laws.”