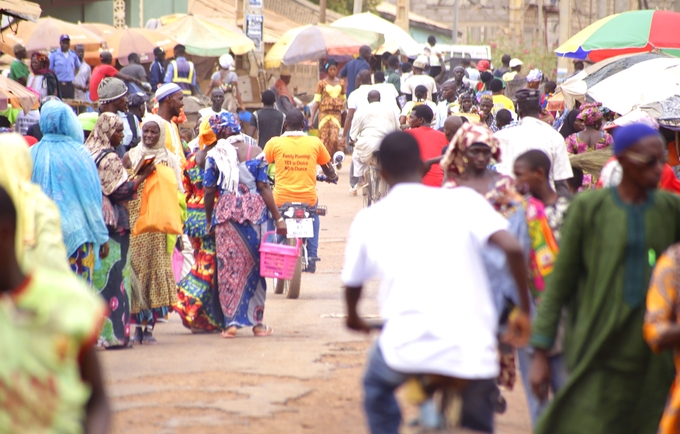 Indian wellbeing specialists have ended all creation at the primary plant of Lady Drugs close to New Delhi after its cough syrups were connected to the passings of many kids in Gambia. The World Health Organization (WHO) believes that four cough and cold syrups made by Maiden Pharmaceuticals could be to blame for the deaths of dozens of children in The Gambia.

According to Deutsche Welle, the death toll now stands at 69, with three more children who had been admitted to hospitals for acute kidney injury after taking the syrup. According to Gambian authorities, 81 additional children are still fighting for their lives in hospitals.

The World Health Organization (WHO) issued an alert on October 5, 2022, regarding four cough and cold syrups that it believes may have contributed to the deaths: Promethazine Oral Solution, Kofexmalin Baby Cough Syrup, Makoff Baby Cough Syrup, and Magrip N Cold Syrup.