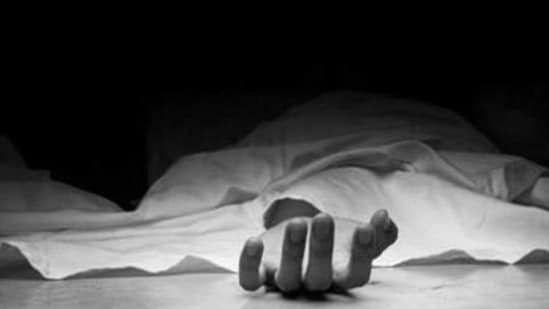 The Point has been informed that a woman, 41 years old and originally from Abuko, committed suicide on Thursday evening. Her name is Laliya Nyassi.

She was accepted to have ended it all on Thursday morning before her body was found at a separate spot in Abuko and furthermore before the consideration of the police were called for examination.

The deceased’s husband, Omar Jammeh, stated: I gave my significant other (expired) breakfast so I chose to see off a kid who hailed from Guinea Bissau since on Monday.”

He went on to say: He stated, “Upon my return from the airport, where I had gone to accompany the boy from Bissau who was travelling to Serbia, I did not find her (deceased) home; however, her phone was placed on the bed, so I was confused.” He had been there to accompany the boy. “The situation was very odd to me, so I decided to go to their compound to see if she was there; however, when I got there, I discovered that she wasn’t there.”

I made the decision to search the neighbourhood for her as soon as I realized she was not there, but I was unsuccessful.

In the end, I called my brother to tell him that my wife had left the house in the morning but hadn’t come back.

He claimed that the deceased’s brother informed him that she had left him a voicemail in which she stated that she was going to commit suicide. We continued our search for her, but we were unable to locate her, so we went to the Abuko Police Station to report the incident, he explained.