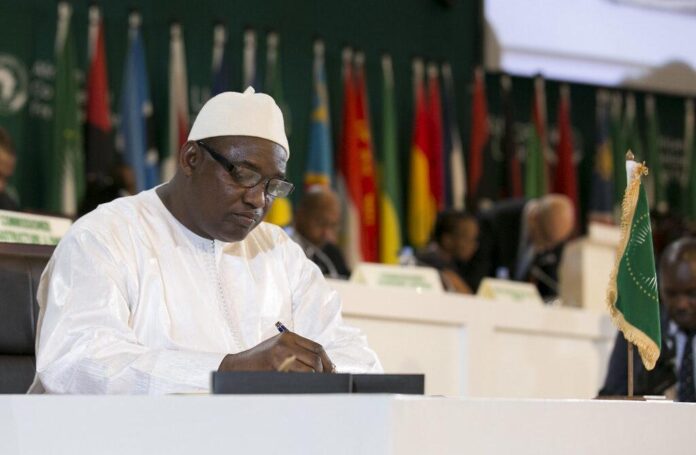 The Gambia Government has established a “Joint Investigative Panel” to investigate the failed coup attempt against President Adama Barrow’s legitimate government, according to an announcement made today, Tuesday, December 27, 2022, in Banjul, The Gambia. The 11 members of the Panel were sworn to an Oath of Secrecy administered by the Ministry of Justice in accordance with legal due process.

The alleged coup plot must be investigated, prepared, and reported to the investigators within thirty (30) days of today.

The Chief of Defence Staff of The Gambia Armed Forces, the Inspector General of Police, the Director General of the State Intelligence Services, and The Gambia Government Spokesperson & Presidential Diaspora Adviser were present for the brief inauguration ceremony, which was presided over by the new National Security Adviser, Mr. Abubakarr Suleiman Jeng.