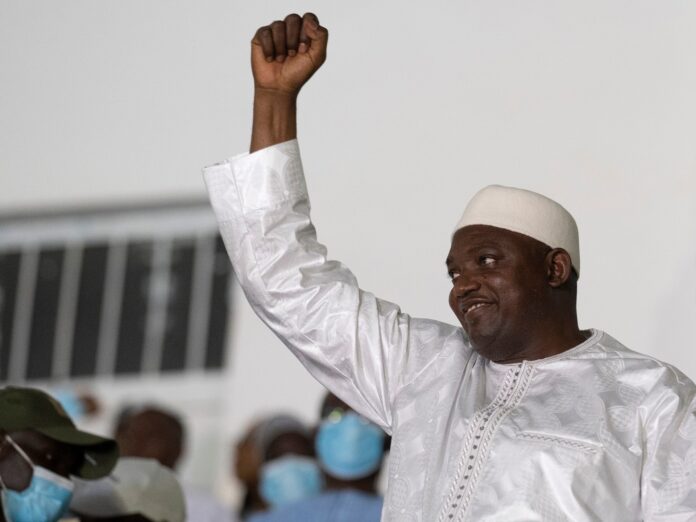 Abubakarr Suleiman Jeng has been appointed as the new National Security Adviser by President Adama Barrow. Mr Jeng, who is a vocation cop with broad expert involvement with home and abroad, replaces Momodou Badjie who served in the situation for the beyond five years or something like that. Additionally, Jeng held a number of other positions, such as Commissioner of Administration for the Gambia Police Force; Assistant Mission of the United Nations in Somalia, Senior Security Operations Officer; Deputy Security Adviser for the African Union-United Nations Hybrid Operations’ Administration and Support; Special Assistant to the Police Commissioner of the United Nations in Liberia; Head of Staff for the UN Police Division in Liberia; Deputy Security Adviser for the Israeli Occupied Palestinian Territory and Jerusalem and Team Leader for the transitional planning activities related to Darfur at the UN Department of Peace-Keeping Operations in New York.

Mr. Jeng holds an MSc in Crisis/Disaster Management from Cranfield University in the United Kingdom in addition to being a graduate of the National Academy of the Federal Bureau of Investigation (FBI) in the United States. In addition, he received extensive instruction in technical studies, criminal investigation, disaster management, police command, security crisis management, and Norway.