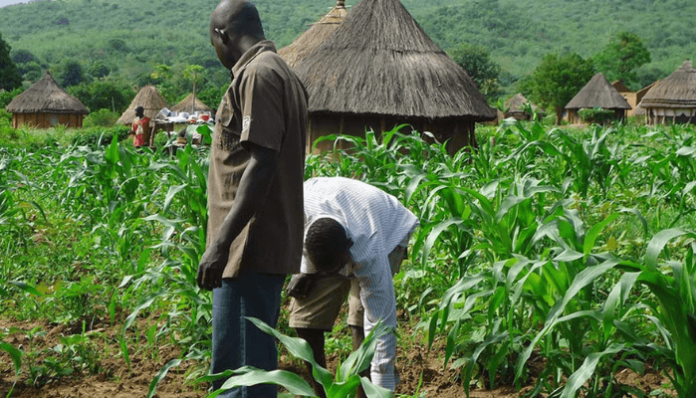 Rather than selling their groundnuts to government purchasing points, some farmers in the Central River Region (CRR) say they prefer to sell them to local dealers. They claim that this is as a result of local merchants purchasing groundnut bags at a lower cost than the government.

They added that the groundnut will be purchased from them at their homes by local dealers, saving them money on transportation.

“Local dealers purchase the bag at a lower price and save us money, time, and labor.” As a result, I will sell them my groundnut, he explained.

He claims that he recently sold a bag of groundnuts to a local dealer for $2,400 without leaving his compound or paying for transportation.

Soldier got hospitalized after reportedly beaten by robbers