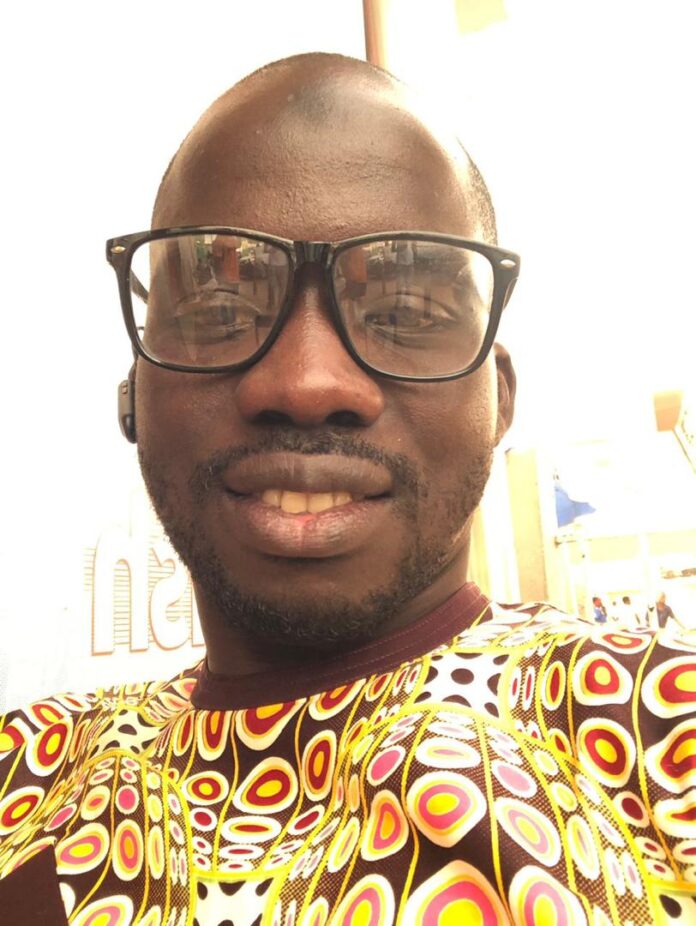 The country’s traditional livestock production system is in jeopardy due to the increasing appropriation of land for gardening, cash cropping, and housing.

Teen in the hospital after being attacked by mob; Support for the mother’s treatment

In the West Coast Region, cropping and/or residence have destroyed nearly all of our traditional stock routes and grazing lands, whereas in the Greater Banjul Area, nothing has changed.

As evidenced by the rising number of cattle on the main highways of the “Kombos,” this had a negative effect on livestock husbandry. Our farmers in the “Kombos” need to switch from an extensive to an intensive system of husbandry because livestock production needs to be modernized. Environmentalists are becoming increasingly concerned about resolving land-related conflicts in the Gambia and safeguarding lands for the benefit of nature and biodiversity.

addressing the issue with Modou Sowe, a Gambian environmentalist, co-founder and former Secretary General of the National Livestock Owners Association (NaLOA), and founder and former Executive Director of GANB. While Modou emphasized the importance of safeguarding livestock routes and grazing lands, he also stated that herders must begin modernizing production as well. We need to move away from extensive to intensive farming, away from subsistence to commercialized livestock production, and away from elderly farmers to young farmers.

The Gambia government and its development partners, including FAO, IFAD, and Action Aid International, have mapped, marked, and delineated numerous lands throughout the country for stock routes and grazelands since independence, and they continue to delineate additional lands for these purposes. Boreholes and drinking points can be found on some of the demarcated lands. In their struggle for productive agricultural lands, crop farmers and herdsmen have recently been at odds.

Conflicts of this kind are getting worse, and demarcating only lands is not going to solve them.

Land grabbing and disputes between families as well as between villages are on the rise in the “Kombos” as a result of urbanization. We must now turn our attention away from the “Kombos” and toward the “Fonis” and the North Bank Region toward the Upper River Region.

Where stakeholders such as the Gambia Government, FAO, IFAD, DLS, and NaLOA ought to come together and declare all livestock routes and grazelands as state lands so that no one can claim them for anything other than livestock production.

This is the only way to stop government projects from using billions of Dalasi to build stock routes with partners in development.

Communities own the identified lands, and they can assert that they removed stock routes for other purposes. The herdsmen’s lands will be safeguarded and livestock production will be encouraged by gazetting the land.

It’s time to start thinking about innovation for livestock farmers, especially in the Kombos. Either intensive production or no production at all is the future. If cars stop to let herds cross the main highways in the capital city, we can be called a modern nation.

We must learn from farm models like the Tujereng Dairy farm, Kombo dairy farms, and EJ Farms. Because these farms produce more than our extensive farms, it is worthwhile to learn from and adopt their models.

In the struggle to gazette the lands, the Department of Livestock Services (DLS) and the National Livestock Owners Association (NaLOA) have a greater role to play.

As the technical arm of the government, DLS ought to be prepared to champion the concept for the future of livestock production, while NaLOA will act as the mouthpiece and voice of the farmers. While we cannot completely avoid conflicts of interest, we must prioritize the national and long-term interests over our own personal gains. As environmentalists, Monkey Park is the most pressing issue we face, and we will continue to advocate for national development plans for the country’s future.

This Gambia is ours, and we will always own it.

He assured us that he would keep working to safeguard Monkey Park from the government’s decision to sell the park to the US Embassy for the purpose of building a cutting-edge embassy. I can’t wait to see the