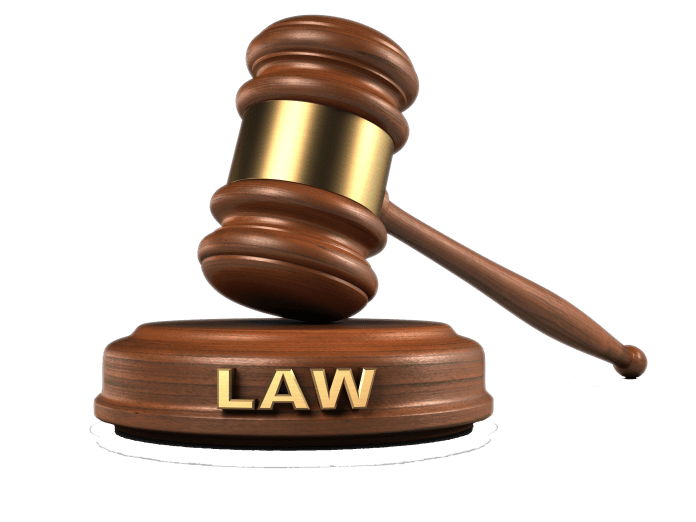 Sheikh Tijan Hydara, not the GANU leader, was found guilty by Kanifing court Magistrate Don Njie and given a maximum sentence of three years in prison with hard labor for pretending to give four people Spanish visas for D461, 500.00.

In 2020, Sheikh informed the complainants that he had a travel package to Spain and promised to get them a visa within a month. These were the events that led to the offense. During his arrest, he admitted at the police station that he did not have a travel package in mind, but he did so with the intention of getting money from them.

Magistrate Don Njie stated in her verdict that the accused person had a deliberate mind and a plan to steal a significant sum from the victims.

She mentioned that getting money under false pretenses is a serious crime in the country. The convict has been convicted twice on the same charge of obtaining money under false pretense. The first time, he was sentenced to pay a fine of 60,000 dalasis at the Bundung court, and the second time, he was charged with two counts and sentenced to pay a fine of 350, 000 dalasis in lieu of seven years in prison at the Kanifing court. In order to prevent you from manipulating people into handing over their money, the court finds it necessary, for the sake of public safety, to convict you of the charges against you. You are hereby sentenced to a maximum of three years in prison with hard labor and a fine of 50,000 dalasis in lieu of two years in prison.

In addition, she directed the inmate to attend counseling sessions for the purpose of rehabilitation in order for him to transform into a new person and become a valuable asset to society after completing his sentence.