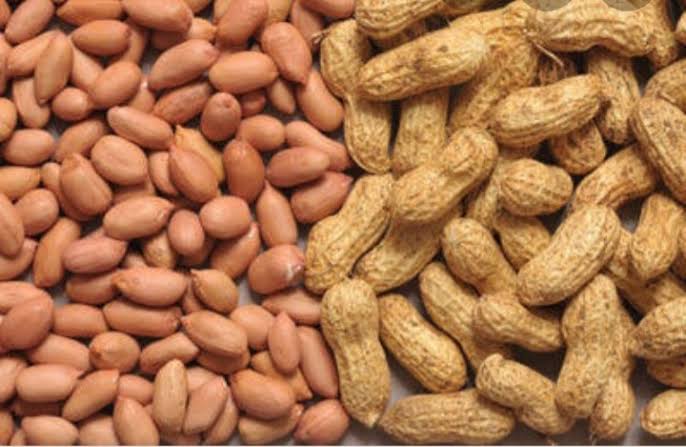 The monitoring officer of the National Food Security, Processing, and Marketing Corporation (NFSPMC), formerly known as the Gambia Groundnut Corporation (GGC), Yahya Nyangado, has reiterated the government’s and the company’s commitment to ensuring the success of this year’s trade season. He claimed that the GGC had purchased more than D300 million worth of groundnuts within two months of the current trade season.

After he and other GGC officials returned from a nationwide tour to evaluate the current trade season, Nyangado gave an interview to The Point, saying: The corporation and the government continue to place a high priority on the welfare of farmers. This is evident from the favorable prices that the government continues to offer farmers for tons of groundnuts.