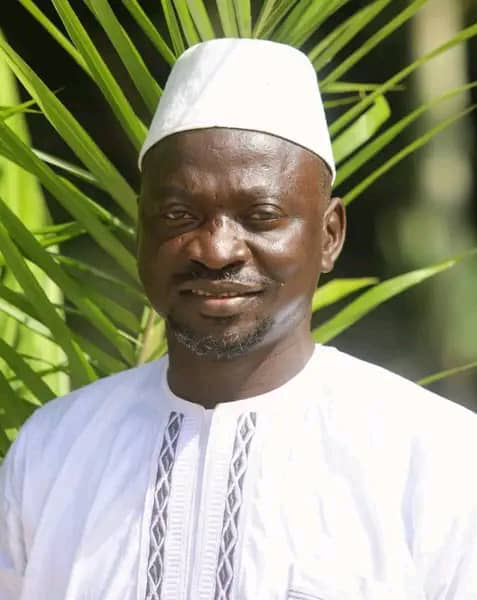 The Kartong born politician who once served as councillor for Kartong Ward for 8 years has now shown his admiration to contest for the 2rd time for the hottest Chairmanship role and will surely submit his application to run under the NPP ticket.

Confirming his intention in running for Brikama Area Council, Mr Jammeh took to his social media handle and wrote
“West Coast I know your problem and I can solve it. Time for implementation.”

Lamin Jamba Jammeh may face stiff competition with the likes of Ahmed Gitteh, Sheriffo Sonko and Dr Ismaila Ceesay who may all be potential candidates for the National People’s Party.

He contested in 2018 as independent with other candidates: Sheriffo Sonko of UDP, Fa-Ansu Sanneh for GDC and Bakary Saibo Sanneh for APRC but became 3rd .