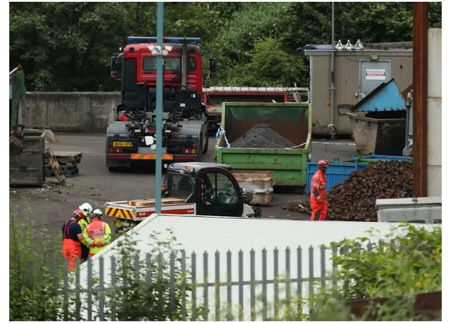 A British court has found the directors of two companies guilty of health and safety offenses that prompted the passings of five Gambian factory workers at a scrap metal reusing plant in 2016. The court heard that Woodhouse was working as site operations manager when the wall brought down soon after 8.30am on 7 July 2016, dropping 263 tons of scrap meatal briquettes, equivalent to six completely stacked trucks, on top of the workers.

Prosecutor Pascal Bates told the court: “Anything that straw at last crushed this camel’s spirit doesn’t really matter. The wall was firmly dangerous and nobody ought to have been working even close to it.”