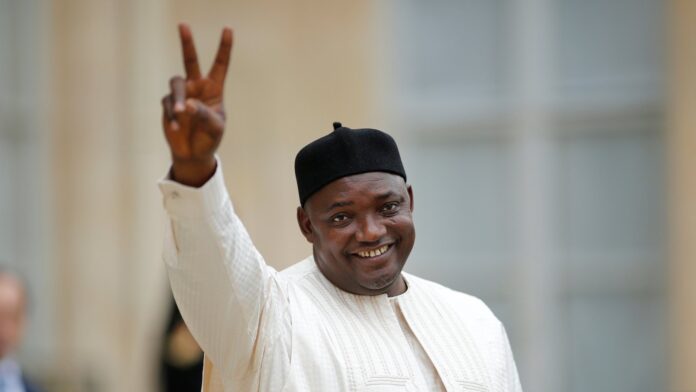 The initiative, said National Employment Policy and Action Plan 2022-2026, was launched after the official closure of the Tekki-Fii programme at a local hotel in Senegambia.

Speaking at the event, President Barrow hailed the Tekki-Fii programme for its successful accomplishments over the years.

“We must recognize and admit that the situation is not the fault of the Government or any Gambian citizen. Like other countries, The Gambia is vulnerable to external shocks. Although our heavy dependence on imports makes us especially vulnerable to inflation and economic disruptions, no nation has been spared,” Barrow said, adding that “though we have weathered the pandemic crisis better than other countries, the effects of the global shocks continue to dampen our recovery and growth outlook.”