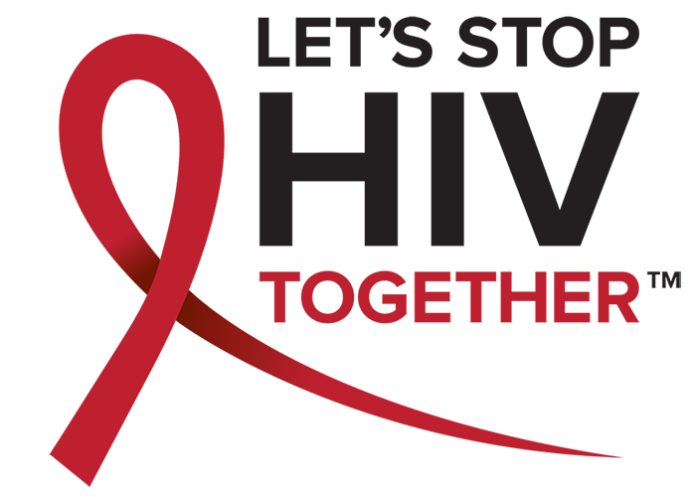 According to the National Aids Secretariat (NAS) executive director, approximately 28 thousand people in The Gambia are infected with the HIV/AIDS virus at the present time. During an interview with journalist Peter Gomez on his popular “Coffee Time” show, which aired on West Coast Radio last Thursday, Ousman Badjie made this admission as part of the celebrations for World AIDS Day, which is on December 1st.

“The last review that we did among the gathering of that key populace that is among LGBT and FSW, demonstrated a predominance of 11% for sex laborers and 35% for the other gathering.”

Badjie said that their research showed that the trend is the same in other parts of the region.

“However, as previously stated, there is some variation in HIV prevalence among the various groups within the general population.Adolescents are more likely to be affected by HIV in other countries, but studies over time in The Gambia have shown that the 34-39 age group has the highest HIV burden in The Gambia.”

In addition, Badjie emphasized that although HIV/AIDS is no longer a “killer disease,” it still carries a stigma, implying that once a person receives effective treatment, they are not expected to die from the disease.

He said that getting those people to get treatment is still hard.

By announcing that he could treat HIV and AIDS, former President Yahya Jammeh shocked the world in January 2007.

According to the findings of the Truth Commission, his President Alternative Treatment Program was responsible for the deaths of 41 HIV and AIDS patients.
Even though numerous individuals claimed to have discovered a cure for the virus through the use of herbal medicines, Dr. Badjie stated that this is not supported by scientific evidence.

As a result, he advised those infected with the virus to always seek medical attention and to never be reluctant to disclose their condition to a medical professional.