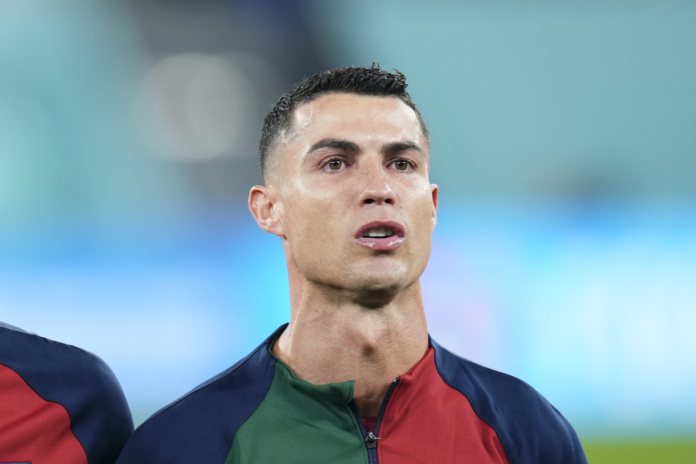 The 37-year-old has also cast a shadow over Fernando Santos’ team during their time in Qatar. He left Manchester United last month under a cloud.

Portugal lead trainer Santos was discontent with the veteran’s response to being subbed towards the finish of Friday’s 2-1 misfortune to South Korea.

Ronaldo claimed that the opponent player was the target of his anger.