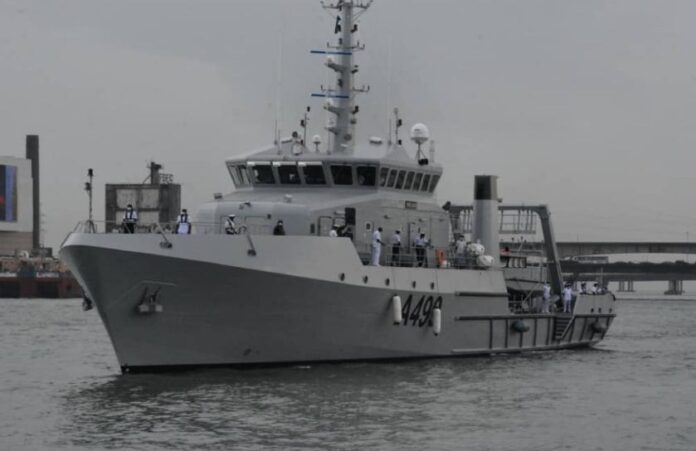 The government of The Gambia has identified a navy officer as the alleged leader of a failed coup plot.

The plot coup was condemned by the main opposition party and the regional bloc for West Africa.

Because all of the officers were junior, a retired military officer said he didn’t think the plot was serious.

Following the detention of officers from the navy, military police, state guards, and first infantry battalions, the government statement stated that loyalist troops were still looking for two alleged accomplices.

Advertisement The Gambia is a country in West Africa that is mostly stable and is popular with vacationers for its beaches and wildlife.

Since the government announced on Wednesday that it had foiled a coup plot the day before, life has continued as usual in the capital, Banjul.

The attempted coup was condemned by the Economic Community of West African States (Ecowas), which stated that it “stands firmly” behind President Adama Barrow’s government.

In the meantime, Momodou Sabally, the campaign manager for the main opposition party, has been detained by police because of a TikTok video that has been widely shared and suggests that Mr. Barrow will be removed from office before the local government elections next year.

The attempted coup, according to Mr. Sabally’s United Democratic Party (UDP), was condemned “without any reservations.”

Furthermore, it stated that the “short edited” video did not accurately reflect Mr. Sabally’s views and demanded his immediate release.

It added in a statement, “There is no indication that Mr. Sabally in any way stated or suggested that there will be a change of government through any illegal or unlawful means.”

In December 2016, Mr. Barrow defeated Mr. Jammeh, whose 22-year rule was marked by state repression and brutality, to win a second term.

Mr. Jammeh was shocked by the turn of events and was forced to live in Equatorial Guinea. Despite this, he is still influential in The Gambia, one of the smallest countries in Africa.

He has a bad relationship with the military. His personal security is taken care of by soldiers from Senegal, while Nigerian and Ghanaian troops guard the main international airport and sea port.

As a result, he has lost the support of many Gambians, who believe that by relying on outside forces, he has compromised the sovereignty of the nation.

Mr. Barrow also came under fire after he formed the National People’s Party (NPP) to compete in the 2016 election after splitting from the United Democratic Party (UDP), which helped him rise to power.

When he announced that he had joined forces with Mr. Jammeh’s old party in an effort to improve his chances of winning a second term, his popularity fell even further.

Then again, some of Mr Jammeh’s partners, similar to Mr Sabally, moved over to the UDP