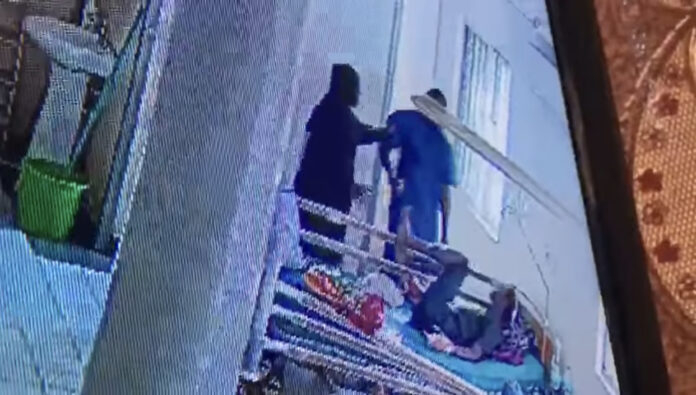 An alleged assault involving one of the Ndemban Clinic’s physicians during service delivery has prompted the Edward Francis Teaching Hospital (EFSTH) to announce that it is conducting an investigation. According to the hospital’s news release, “EFSTH wishes to inform the general public that the unfortunate incident where a doctor was caught on a video fighting with a patient was inappropriate, unethical, and unprofessional.”

“The hospital is conducting an investigation into the situation and will promptly notify the general public of any potential findings. The incident’s circumstances are the subject of an investigation by a technical committee. The appropriate measures will be taken to prevent such an incident from occurring again, based on the findings of the investigation.”

“In the meantime, we are pleading with the general public for their patience as we carry out the necessary actions. Furthermore, rather than relying on a third party, we would prefer the general public, and the media in particular, to visit us for information.”