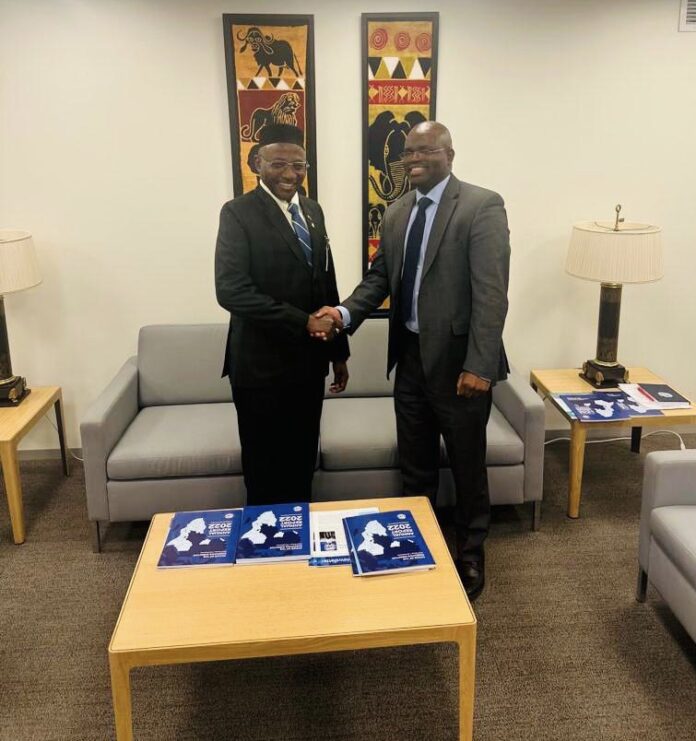 Following the exchange of diplomatic pleasantries, the two ambassadors discussed the possibility of jointly creating a regional project that would address the economic needs of people in the region and ways to strengthen cooperation between The Gambia and Sen
According to Ambassador Bah, the two nations must continue to stand by each other on the shared fundamental values of democracy, human rights, the rule of law, and the advancement of global peace and stability.

Ambassador Bah felt compelled to first contact Ambassador Mansour Elimane Kane due to the excellent bilateral ties between Senegal and The Gambia, two natural neighbors with historical and cultural ties.